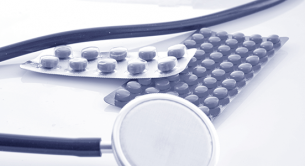 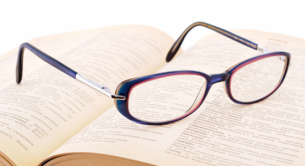 One of the issues employers and human resources professionals come across frequently is determining which state law(s) to apply when a criminal record is found in one state for a job in another state. States have varying reporting requirements, so it may prove challenging for employers and hiring managers to make this decision. A recent case from the United States District Court of Minnesota, however, provides some guidance in the context of drug testing. 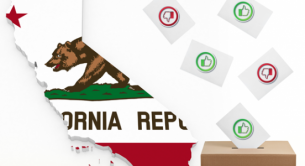 Come November 2014, Californians will be voting on a highly contentious measure that combines two much watched over debates: 1) whether doctors in California should be subject to mandatory random drug tests and 2) whether California’s medical malpractice cap of $250,000, an amount that’s been in place since 1975 with the enactment of the Medical Injury Compensation Reform Act (MICRA), should be increased to $1.1 million to reflect inflation. 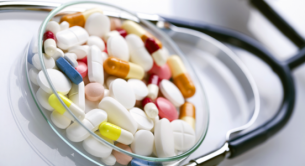 It’s no secret that the healthcare industry has a drug and substance abuse problem. Doctors and nurses with addiction issues have made news headlines recently. In a July 2014 report for KTUU, Lacie Gorsvold explains how a nurse that admitted to drinking while at work and a physician that prepared for surgery under the influence are both still practicing medicine in Alaska. The problem, however, is not just unique to Alaska. 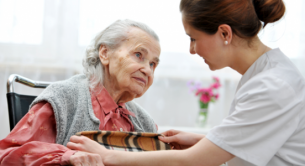 According to a recent report by the Department of Health and Human Services’ (DHHS) Office of Inspector General (OIG), around 22% of Medicare beneficiaries admitted to nursing homes experienced preventable injuries. In fact, in the 2014 OIG Work Plan, the OIG declared it will place a key focus on the quality and care of nursing homes and how often beneficiaries are harmed during their stay. 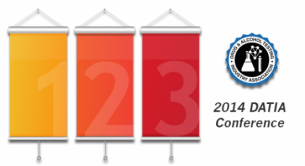 Last month, I had the pleasure of attending the 2014 DATIA Conference held in Phoenix, Arizona. DATIA stands for the Drug & Alcohol Testing Industry Association and its mission is to provide educational tools and advocate for the interests of those involved or interested in drug and alcohol testing. Here are my takeaways from the conference: 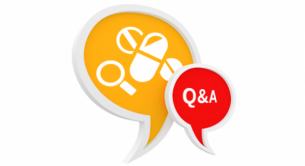 PreCheck recently hosted a webinar on the value of random drug testing, and it is apparent that there are many questions employers are asking themselves regarding this practice. As a follow up to our webinar, which is now available on-demand, I thought I would take this opportunity to answer some of these common questions for our readers. 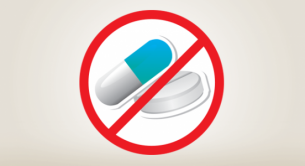 We've discussed the topic of drug testing quite a bit recently on the PreCheck Blog. The truth is, it's become quite a hot topic over the past year. Last year, a group of Johns Hopkins researchers called for the healthcare industry to instate strict drug and alcohol testing programs to protect patient safety. More recently, in mid-March, DHHS Inspector General Daniel R. 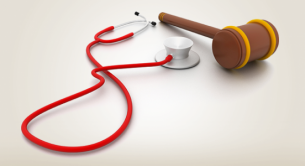 Malpractice Claims: The Case for Physician Background and Drug Screening

Performing background checks on your hospital’s physicians can complement your credentialing and re-credentialing process. While it may not be a standard procedure for medical staff offices at healthcare organizations, current trends in the industry indicate that it may be beneficial as a risk mitigation tool. Not only can malpractice claims be costly for your hospital, but they can also damage your reputation and it is much more difficult to recover once the damage is done. 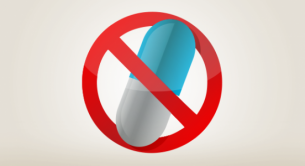 Drugs in the Workplace: Key Considerations for HR

With the healthcare industry and its regulators focusing on quality of care and ensuring patient safety, maintaining a drug-free workplace can help support these objectives. For healthcare employers, employment drug testing programs have a unique meaning because of the safety-sensitive nature of the environment.