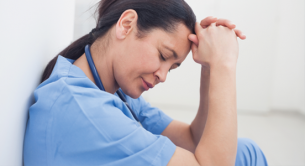 An ADA Lesson for Healthcare Employers

Earlier this year, the U.S. Court of Appeals ruled that a hospital did not violate the Americans with Disability Act (ADA) when it refused to hire two nurses whose licenses were restricted due to past drug abuse. 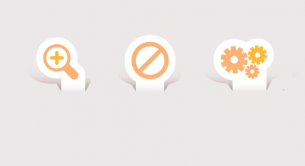 Employers and human resources leaders have seen several changes to their background check process and policies in the last few years. Today, the increasing number of class-action lawsuits and ever-present threat of data breaches have prompted employers to review their current screening practices and apply proper safeguards to protect patients and their sensitive healthcare information.

What the New E-Verify Law in California Means for Employers

The laws concerning the use of E-Verify in California changed on January 1, 2016, due to California Assembly Bill 622. E-Verify is a national system to ensure employees are qualified to work in the United States, and this system is jointly administered by USCIS, the Department of Homeland Security, and the Social Security Administration. Here is an overview of what California employers need to know: 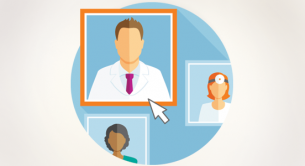 No matter what specialty or practice you’re recruiting physicians for, the marketplace is going to be competitive, experts agree. Not only is the general population aging and requiring more care, but as older physicians age and retire out of the system, there are even fewer providers to meet that increased demand, says Eric Dickerson, Managing Director at Kaye/Bassman International. 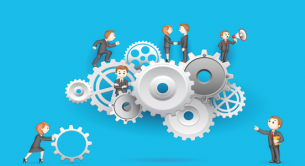 6 Steps to Building a Powerful Employment Brand in Healthcare

Establishing an authentic employment brand is a critical measure in any organization’s overall long-term strategy and success. Not only is it a key tool in helping employers attract right-fit candidates, it’s also an important method in continually recruiting quality candidates to your organization. 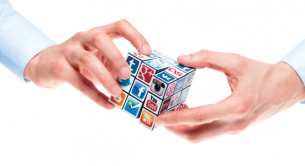 A potential employer’s use of social media and online profiles as part of their background screening process has brought major concerns for both applicants and HR professionals alike. Employers state that the most common reasons for not using public social media profiles to screen job candidates are legal risks, relevancy and accuracy of information, and privacy concerns.

5 Articles for Mobile Recruiting Success in 2016

If you don’t have a mobile strategy by now, you’re no longer competing in the game. For many households, mobile phones have replaced landline phones and mobile activity has been on the rise for years. On May 5, 2015, Google announced that more searches take place on mobile devices than on computers in 10 countries including the US and Japan. As employers, this means candidates are more likely to search for jobs on their mobile device than on a desktop computer. 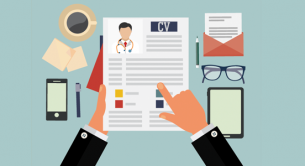 What to Consider When Your Hospital Is Hiring Physicians

Chances are your hospital is considering hiring on-staff physicians or has begun to do so already. According to physician search firm Merritt Hawkins, the percentage of physicians employed by hospitals jumped from 11 percent in 2004 to 64 percent in 2014. 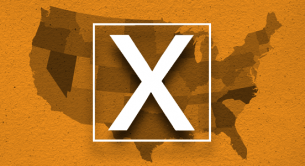 The “Ban the Box” background check movement has progressively become more common throughout the U.S. over the past few years, with over 100 states and cities adopting them, including major retailers such as Target and Wal-Mart. 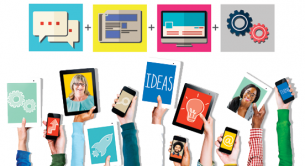 According to The Washington Post, the U.S. will face a shortage of as many as 90,000 physicians by 2025. Adding salt to wound, the Bureau of Labor Statistics projects that 525,800 more nurses will be needed by 2022 to help keep up with the influx of patients and the aging workforce.