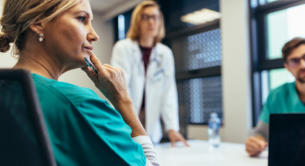 3 Ways to Address Mental Health in the Healthcare Workplace 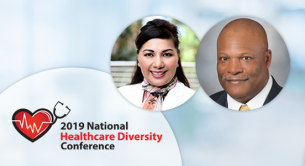 The First National Healthcare Diversity Conference: 15 Years in the Making

For 15 years, the National Diversity Council (NDC) has been a resource and an advocate for the value of diversity and inclusion (D&I). NDC’s efforts include its annual diversity and leadership conference, but this year, the healthcare industry will also receive its very own diversity conference focusing on the issues unique to healthcare organizations. 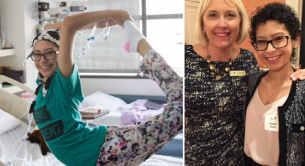 As an organization that services the healthcare community, PreCheck is committed to supporting patients and their families beyond the work that we do each day. Last December, we had the opportunity to wrap up 2015 by supporting His Grace Foundation (HGF) and their efforts to provide physical, emotional and financial support for the patients and families on the Bone Marrow Transplant Unit (BMTU) of Texas Children’s Hospital. 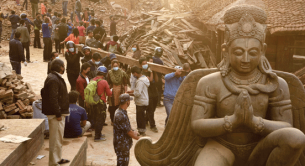 Inspired by our client Hospital Corporation of America’s up to $1 million pledge to aid three international organizations’ Nepal earthquake relief efforts, we at PreCheck decided to take part in these efforts as well. This week, we organized a Jeans Week to raise funds for the American Red Cross’ aid in Nepal. 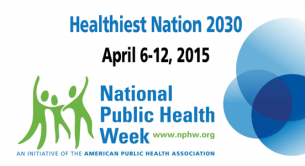 April 6-12 is National Public Health Week, and this year marks the 20th anniversary of the American Public Health Association’s involvement with the event. The APHA uses this week to highlight advances made in public health and to consider initiatives for the future. 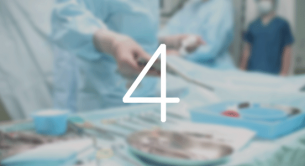 In light of Patient Safety Awareness Week 2015, March 8-14, I would like to share some of the latest articles we’ve written underscoring ways to promote patient safety. In the highly regulated healthcare industry, providing patient safety is more than a trend; it is a legal obligation. Countless reports have indicated that successful patient outcomes derive from effective strategies such as: building strong leadership, encouraging staff engagement and establishing clear organizational goals and values—just to name a few. 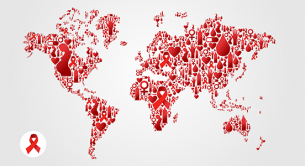 HIV/AIDS remains to be a major global health issue, having claimed more than 39 million lives to date, according to World Health Organization. In 2013, nearly 1.5 million people died from HIV-related causes worldwide. It’s an issue that continues to touch the lives of men, women, gay and straight communities worldwide. 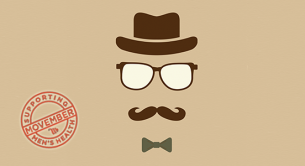 Millions of men worldwide have gathered together this month to help shine light on men’s health issues: prostate cancer, testicular cancer and mental health problems. Since 2003, the Movember movement has garnered over four million supporters—both men and women—worldwide.

Epilepsy is a neurological condition that affects an estimated 65 million people worldwide.  Several people living with epilepsy, like myself, are able to control their seizures with ongoing anti-epileptic medications. In this article, I’d like help those who aren’t familiar with epilepsy understand and remove any stigmas that are associated with the disorder. I hope you find this helpful as you may have a friend or family member who is living with this disorder or even maybe if you suffer from seizure(s) yourself. 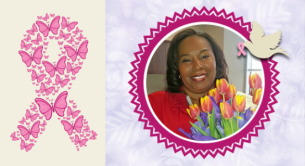 Breast cancer has overwhelmingly affected many friends, families and colleagues here at PreCheck.  This year, we lost one of the bravest members on our team to this disease. Gloria Satcherwhite, PreCheck’s Sr. Human Resources Generalist/Compensation Analyst, started with PreCheck back in 2007. Not only was she our HR Generalist, Gloria served as a guide and mentor to many—someone you can confide in when there was nowhere else to turn.