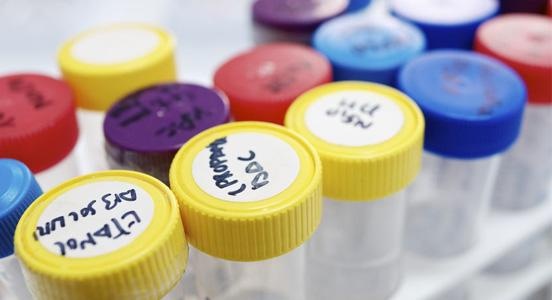 We began this month by discussing the topic of physician impairment and the call for drug screening standards in healthcare. A comprehensive employee drug screening program is a great tool to mitigate risk and reduce overall costs for your organization. Whether you are reviewing your organization's drug screening policy or starting from scratch, here are five recent articles covering advice for employers, industry reports and survey findings concerning drug testing in the workplace.

According to a recent study by the National Center of Addiction and Substance Abuse at Columbia University, drug use in the United States is up and this increase, unfortunately, affects the workplace. A national survey of callers to the 800-COCAINE hotline found that 75 percent used drugs while at work. A Gallup survey reports that 95% of employees typically favor drug testing of workers in safety-sensitive jobs and 78% favor drug testing workers in their own occupations.

Read the full article from OSHA on EHS Today.

Job candidates subject to pre-employment drug screening tested positive for illicit drugs at a greater rate in the first six months of 2012 than in all of 2011, according to a report released by Quest Diagnostics on March 7, 2013. Other findings covered in this report include the gap between oral fluid and urine positivity rates, the predominance of marijuana abuse, cocaine use, and amphetamine use trends.

Read the full press release on the Quest Diagnostics website.

ADVICE: The Facts About Workplace Drug Testing (The Press-Enterprise Article)

The U.S. Department of Labor estimates that drug use costs employers between $75 billion and $100 billion each year in lost time, accidents, healthcare and workers' compensation costs. Sixty-five percent of all accidents on the job are related to drugs or alcohol. These are all circumstances that have led employers to implement workplace drug testing programs as a means to mitigate risk for their organization. In this article from The Press Enterprise, Sarah Cullins offers sound advice for employers and discusses federal and state laws.

Read the full article on The Press-Enterprise.

Physician drug screening is a topic that has received substantial coverage in the industry recently, especially after a study from a group of Johns Hopkins researchers published in the Journal of the American Medical Association recommended strict standards across the healthcare industry. In this article from Medscape, Dr. Art Caplan from the Division of Medical Ethics at the New York University (NYU) Langone Medical Center discusses this controversial topic and explains why he supports this initiative as a safeguard for healthcare organizations.

Read the full article on Medscape.

In November 2012, voters approved ballot initiatives in Colorado and Washington to legalize the recreational use of marijuana. In addition, a total of 18 states (including Colorado and Washington) and the District of Columbia permit the use of marijuana for medical treatment. In this article, Attorney Britenae Pierce of Ryan Swanson & Cleveland law firm addresses questions regarding the recent legalization of marijuana and how it affects employers and human resources employee drug testing policies.

Read the full article on Lexology. 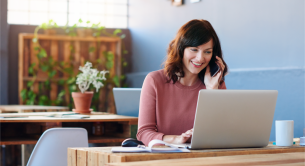 5 Ways to Create Productivity and Success in Your Remote Team
By
Shannon Shoemaker
Jan. 17, 2023 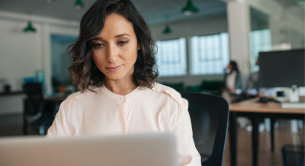 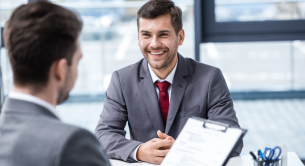 How Compensation Transparency is Changing Hiring and Recruiting Processes
By
Shannon Shoemaker
Sep. 27, 2022