An ADA Lesson for Healthcare Employers 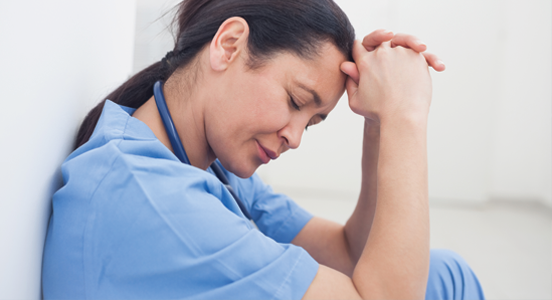 Earlier this year, the U.S. Court of Appeals ruled that a hospital did not violate the Americans with Disability Act (ADA) when it refused to hire two nurses whose licenses were restricted due to past drug abuse.

In the Lopreato v. Select Specialty Hospital-Northern Kentucky case, two former nurses, Elley Lopreato and Susan Taylor, alleged that Specialty’s decision not to hire them solely because they had restrictions on their licenses after participating in a state-sanctioned drug rehabilitation program violated the ADA’s statute.

Qualified disabled individuals, such as those with drug addictions, are generally protected by the ADA because it prohibits workplace discrimination and ensures equal opportunity for persons with disabilities or records of disabilities in employment. However, in Lopreato’s and Taylor’s case, they were both terminated for stealing narcotics and reported to the state licensing commission for diverting drugs from the facility for personal use and subsequently enrolled into a drug rehabilitation program in Kentucky. As a result, they were both ordered to sign an agreement to have restrictions placed on their nursing licenses—limiting their ability to work long hours and to administer narcotics without supervision.

During the trial, the court cited the 2003 U.S. Supreme Court case Raytheon Co. v. Hernandez, to resolve that Select’s decision not to hire Lopreato and Taylor was “legitimate” and “nondiscriminatory” because the hospital’s practice not to hire previously terminated employees for violation of workplace conduct was consistently applied to its “neutral” employment policy.

“It is undisputed that Select’s practice applies to all applicants who have or have had restriction on their professional licenses, regardless of whether the applicant’s license is or has been restricted because the applicant is disabled or because of some other reason,” said Judge John M. Rogers, one of three circuit judges involved in the case.

Rogers pointed out that the Lopreato and Taylor case would only have been relevant if they pursued a disparate impact theory and not disparate treatment. Disparate impact refers to policies and practices that appear to be neutral, but in result, has a disproportionate and adverse impact on protected classes and groups. The nurses only alleged that Select treated them differently than similarly situated applicants who were not disabled.

In addition, the panel affirmed the lower court’s ruling by stating, “Select’s practice of denying employment to individuals who licenses had been restricted because they participated in a drug rehabilitation program has not been shown as illegitimate or discriminatory.”

After analyzing the judge’s and panel’s ruling in Lopreato v. Select Specialty Hospital, here are some key takeaways healthcare employers can learn from the case: 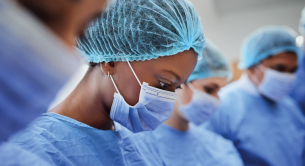 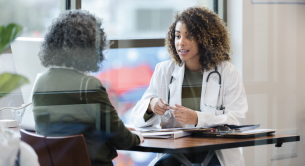 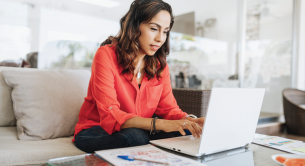