How Healthcare HR Teams Can PROPEL Their Organizations to Improve 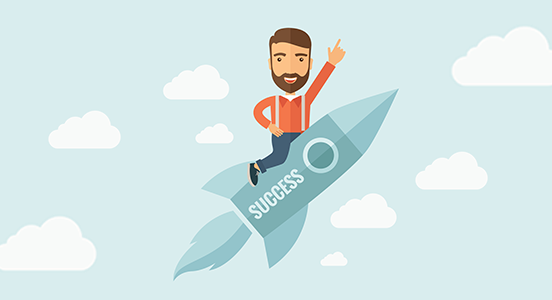 Healthcare is rapidly changing. Amid the industry’s ongoing turbulence, physician and staff engagement are suffering. Burnout and turnover rates can be especially high, and can have particularly high costs, with dissatisfaction contributing to poor performance and preventable medical errors.

Boosting morale ultimately translates to happier employees and better, safer patient care. One strategy that has proven effective begins with healthcare HR professionals integrating policies and programs that focus energy on the people who are good employees and who want to do their best.

This positive psychology is the basis of Dr. Tom Muha’s approach; Muha is a psychologist, founder of the PROPEL Institute and author of “PROPEL to Quality Healthcare: Six Steps to Improve Patient Care, Staff Engagement, and the Bottom Line.” By implementing PROPEL principles within their practices, hospitals or health systems, HR teams can improve both employee and patient satisfaction.

Muha says his inspiration for PROPEL came from personal experience, having been the victim of a medical error. “I got curious about whether or not it might help the doctors and nurses to feel better themselves as individuals and as providers and as teams, and with that, improve patient care,” he says.

He developed a framework that starts with identifying and recognizing people who are doing good work and then cultivating their ongoing efforts and engagement through positive reinforcement vis-a-vis PROPEL’s six core principles:

The first study Muha did was with a labor and delivery group with a 1 percent job satisfaction rate, a 3 percent job engagement rate and a 100 percent turnover rate among new nurses.

“They were desperate,” he says. “They tried all different kinds of programs. Nothing seemed to turn it around.”

“As soon as she started focusing on better people, her level of well-being went way up,” Muha says. “Most of her day was dealing with people in the trenches, who wanted to provide good patient care, who wanted to build a good team of people to work together.”

Here’s how that labor and delivery group implemented the six PROPEL principles:

One year after starting to implement PROPEL, the job satisfaction rate on the unit had gone from 1 percent to 85 percent; engagement went from 3 percent to 87 percent; and turnover among new nurses decreased from 100 percent to 20 percent.

“That was story one, day one, month one, year one,” Muha says. “Imagine, 12 years later we did 80-some units in a major academic medical center: thousands of nurses, hundreds of leaders. And of course we’ve been many other places since then.”

Muha trains leaders to put PROPEL principles into place in their hospital units and physician practices. His overarching advice is simple: “You’re still going to deal with problems,” he says. “How do you deal with them optimistically?”

That’s advice we can all consider as we improve the way we provide care. 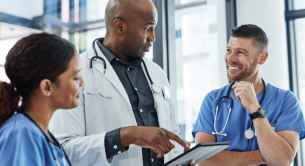 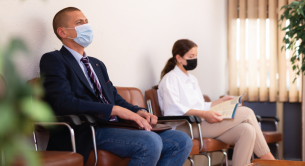