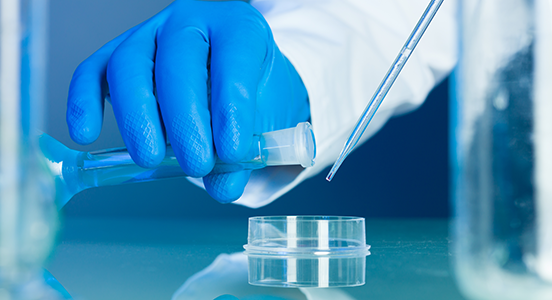 On January 23, 2017, the Department of Health and Human Services (HHS) published new regulations that modify mandated federal drug testing programs. The changes not only include the addition of new drugs to the Federal panel, but also add clarification for common drugs, corrections, and updates to outdated information. The changes went into effect on October 1, 2017.

The Federal Department of Transportation (DOT) issued a final ruling to their alcohol and drug testing regulations on November 13, 2017.  Originally proposed in January of 2017, the ruling is now final and will go into effect on January 1, 2018. These revisions harmonize DOT testing regulations with the HHS Mandatory Guidelines that were revised earlier this year.

Although HHS and DOT do not have any authority over states and their laws, the new regulations have impact on over 20 states.  This is due to the wording of many state drug testing laws that require compliance with the federal guidelines, by deferring to the Department of Health and Human Services, the Substance Abuse and Mental Health Services Administration, the Mandatory Guidelines for Federal Workplace Programs, the Department of Transportation, or 49 CFR Part 40.

It is important that employers notify their provider of changes and request any updated forms, procedures and pricing.  Unlike with SAMHSA and DOT testing, the laboratories and service providers will have no way of knowing where collections will occur without being proactively notified by employers. States that are required to comply with HHS or SAMHSA guidelines must be in compliance with changes now; states that must comply with DOT guidelines must be in compliance by January 1, 2018.