Malpractice Claims: The Case for Physician Background and Drug Screening 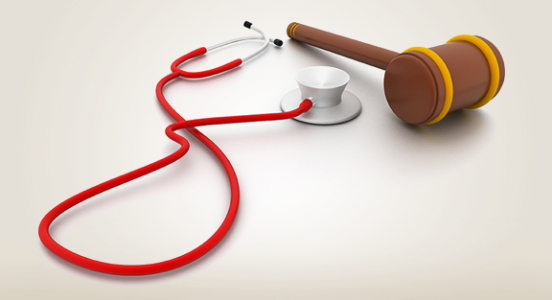 Performing background checks on your hospital’s physicians can complement your credentialing and re-credentialing process. While it may not be a standard procedure for medical staff offices at healthcare organizations, current trends in the industry indicate that it may be beneficial as a risk mitigation tool. Not only can malpractice claims be costly for your hospital, but they can also damage your reputation and it is much more difficult to recover once the damage is done.

Medical Malpractice Claims on the Rise

The Negative Impact of Malpractice Claims

In 2013, the Baldrige Performance Excellence Program at the National Institute of Standards and Technology notified Baylor Regional Medical Center at Plano in Texas that it would receive the Baldridge Award in 2014. Unfortunately, this Texas medical center made the difficult decision to withdraw from this prestigious award in February 2014, according to an article published in Modern Healthcare. Baylor Plano turned down the Malcolm Baldridge National Quality Award after “several medical malpractice lawsuits alleging that a former Baylor neurosurgeon operated while under the influence of alcohol and drugs.” Since 2011, several of Dr. Christopher Duntsch’s patients were injured or died under his care. According to the recent lawsuit from one of the cases, Baylor Plano did not test the physician for drugs or act on warnings received from Dr. Duntch’s behavior. Cases like that of Dr. Duntsch, sadly, occur in today’s hospitals; and patients’ lives are at stake.

The Case for Physician Background Checks and Drug Testing

At PreCheck, patient care is the one thing that drives everything that we do. And it’s situations like that of Baylor Plano’s that bring to light the need for a progressive physician background screening and even drug testing policy. While we recognize that a medical staff office operates differently than a human resources department, protecting patients and delivering quality care is still a common goal. In the case of Dr. Duntsch, a drug testing program would have uncovered a substance abuse problem at an earlier time. That’s why Johns Hopkins Medicine researchers called for mandated drug testing for physicians in a study published last year, which was also featured in the National Association Medical Staff Services (NAMSS) eSynergy publication. In addition to drug testing, background checks can also provide a level of risk mitigation by providing your medical staff office with an up-to-date criminal history report. If you use a third-party background screening firm, make sure that your vendor is checking the primary sources for the latest and most accurate information. Otherwise, you may not be accessing all of the information publicly available.

What are your thoughts? Does your medical staff office run background checks and require drug testing for physicians? 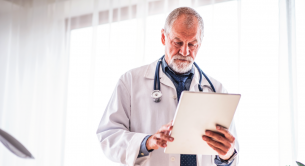 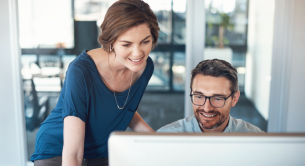 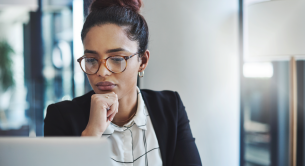