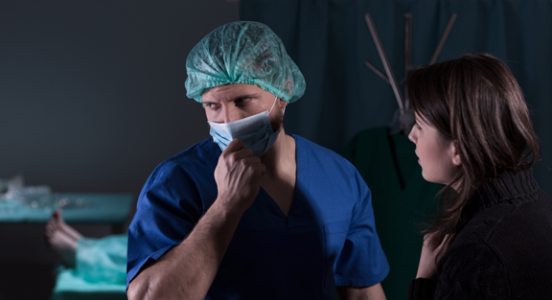 Earlier this month, a nationwide investigation by a Georgia newspaper uncovered a serious problem that the healthcare industry is facing with disciplining doctors. Doctors are a unique case when it comes to enforcement. The nation has a shortage of physicians and they are too valuable to our country for medical boards and agencies to simply discard their license when there are offenses. The Atlanta Journal-Constitution’s (AJC) investigation, however, reveals that sexual misconduct among doctors in our nation is more pervasive than we thought.

“Many of the thousands of doctors who sexually abused patients have been allowed to continue practicing medicine, shielded by physician-dominated medical boards and other agencies that are supposed to discipline those who do wrong,” the newspaper reported.

“This tendency on the part of medical boards and medical officials to err on the side of a quiet suspension or a secret, out-of-court deal, that’s a recipe for disaster,” said David Clohessy, Executive Director of SNAP, in the newspaper. “Crimes are crimes, no matter who commits them. They need to be reported and investigated by and prosecuted by the independent professionals in law enforcement. Period.”

The AJC’s yearlong investigation found more than 2,400 U.S. physicians were sanctioned for sexual abusing their patients. With such a high prevalence of sexual misconduct, hospitals and other healthcare employers must have an effective criminal background check program to protect their patients and staff. Federal sex offender searches should be part of a background check program. While not every medical board has the authority to conduct background checks on doctors as part of the licensure process, this study shows that employers need to do their own vetting rather than relying on medical boards and agencies.

Leanne Diakov, General Counsel for the Kentucky Board of Medical Licensure, said medical boards have to consider everything from the state’s need for physicians to the limits imposed by state law. “It’s always a balance,” she said in a statement in the newspaper.

Medical boards and agencies can be very forgiving when disciplining doctors in sexual misconduct cases, according to the AJC investigation. As healthcare employers, however, having a physician background check policy can help mitigate risk by helping you find the best qualified candidate for your organization. 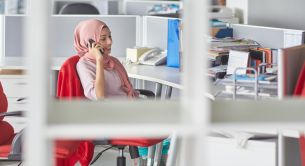