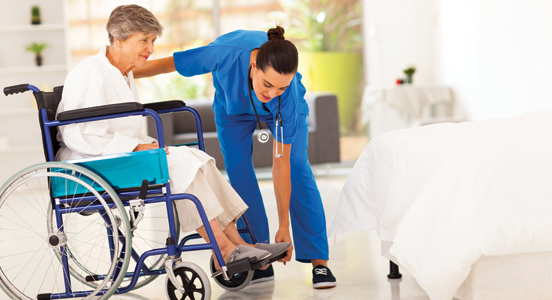 This January, the Office of Inspector General (OIG) released an Interim Report on the National Background Check Program for Long-Term-Care Employees. According to the OIG, ensuring that long-term-care employees in nursing facilities, home health agencies, and hospices have undergone a minimum level of screening helps protect the safety of patients in these settings. The Affordable Care Act (ACA) provided voluntary grants for states to implement background check programs for prospective long-term-care employees. The ACA also requires the OIG to evaluate the National Background Check Program after its completion. On the basis of the expected end dates of the grants, the program will not be complete until 2018 at the earliest.

The participating states are required to include three types of background checks in their processes:

The recently released interim report reviews the overall implementation from the first four years of the program. Here’s an overview of the report’s key findings.

There are currently 25 states participating in the grant program. The earliest program inception date was September 30, 2010. The interim report reviews data on implementation milestones and expenditures of the 25 participating states as well as data from 14 states regarding the number of background checks completed. The Centers for Medicare & Medicaid Services (CMS) permits states to determine when their programs are sufficiently implemented to begin submitting background check data, which accounts for low number of states reporting background check data.

The 25 states vary in their progress in reaching three key milestones: obtaining legislative authority, collecting fingerprints, and implementing continuous monitoring of criminal history information. Some states have not obtained legislation that would enable them to conduct background checks while others have not yet implemented processes to collect fingerprints and monitor criminal history information after individuals begin employment. Six of the twenty-five participating states were awarded grants after September 30, 2012; therefore, these states have had less time to implement their programs than those who received the grant awards earlier.

Roughly nearly half of the states (if not more) have not reached each key milestone:

Insufficient Data from Most States

Only 6 of the 25 states have submitted to CMS data sufficient to calculate the percentage of prospective employees who were disqualified because of their background checks. Six states conducted a total of 1,046,121 background checks between the inception of their programs and September 30, 2014. In these six states, 3 percent of prospective employees were disqualified from employment on the basis of those checks. Of the remaining 19 states, 11 were not yet submitting data and 8 states had data gaps that prevented calculation of disqualified rates.

CMS needs accurate data to determine program outcomes and conduct effective oversight of the National Background Check Program. Based on the results of the interim report, the OIG recommends that CMS continue working with participating states to fully implement their background check programs as well as improve the required reporting.

While the program utilizes the FBI’s fingerprint-based background check, which is a highly inaccurate database check, it also requires a check of state criminal history records. Database searches such as the FBI fingerprint background check should only be used as a supplemental search. Further investigation is necessary in order to conduct a thorough and accurate background check. Specifically, conducting primary searches such as state and country criminal history checks will result in a more accurate, effective investigation. 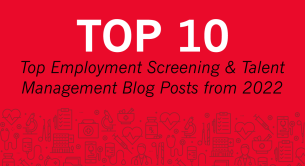 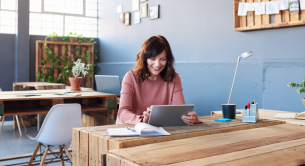 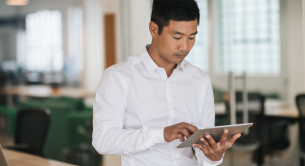