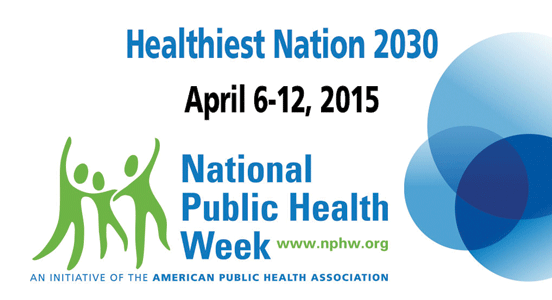 April 6-12 is National Public Health Week, and this year marks the 20th anniversary of the American Public Health Association’s involvement with the event. The APHA uses this week to highlight advances made in public health and to consider initiatives for the future.

One of the important aspects of public health is something called “population health,” which examines the health outcomes of specific demographic groups, such as those of the same age, race, gender, geography or workplace. It’s vital that healthcare HR leaders understand the basics of population-based care, particularly in light of healthcare reform, says David Nash, M.D., Dean of the Jefferson School of Population Health, the only school of population health in the U.S.

What Is Population Health?

Many of population health’s values are similar to those being promoted through recent changes in healthcare policy: prevention, wellness and cost-effective treatments. Looking at diseases across populations can help healthcare professionals see them in new ways and predict effects they may have on others. Finally, data analytics has a strong role in population health to model and establish interventions that can make healthcare more accessible.

Healthcare reform efforts are changing care models away from offering a high volume of services and toward offering high-value services, Nash says. While healthcare has for some time taken the approach of “applying another test or inserting another catheter,” organizations and policymakers are now questioning whether this is the best route to improving people’s health and well-being.

As organizations move from a treat-the-sickness model to a model more focused on prevention, Nash says healthcare HR leaders are in a critical spot because the U.S. has little training available to prepare healthcare workers to approach their work in these new ways. Public health leaders are looking for ways to quickly change curricula to incorporate population health more effectively, and the Association of Schools and Programs of Public Health recently released a report highlighting the importance of population health awareness in other degree programs.

Some of the issues the report examined include:

Healthcare HR leaders need to advocate for hiring people with population health backgrounds to work at their organizations, Nash says. As the effects of healthcare reform continue to cascade through delivery systems, an awareness of population health can help boost prevention efforts and improve outcomes in populations that were earlier underserved. 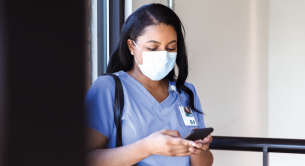 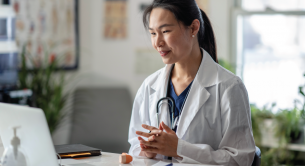 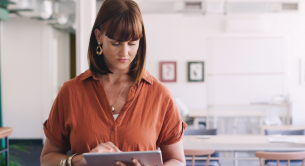 How to Use a SWOT Analysis to Audit Your HR Department
By
Shannon Shoemaker
Aug. 10, 2021