The State of Healthcare in 2018: 5 Things You Should Know 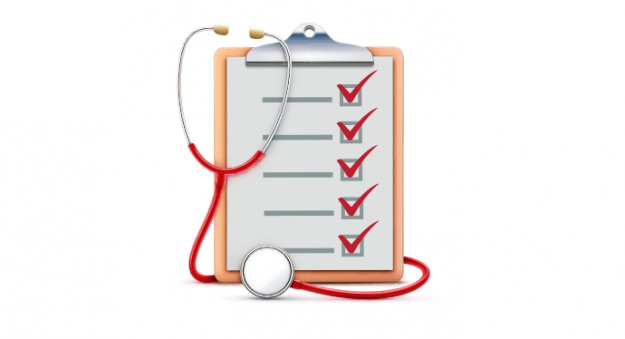 Workforce issues remain a key concern for healthcare employers as we navigate through an era of change, transformation and uncertainty. From talent shortages to demographic changes and consolidation to emerging technologies, these are just a few of the factors and implications for the way hospitals, health systems and other related entities need to staff their organizations.

The American Hospital Association’s 2018 Healthcare Talent Scan brings together key statistics and insights that have direct, significant impact on the healthcare workforce as we work together to shape the healthcare delivery system of the future.

As you evaluate your initiatives, here are a few key insights from this year’s Healthcare Talent Scan you should consider for 2018 and beyond.

The shortage of healthcare workers is a growing concern in the U.S. and it shows no signs of abating. According to the report, 1.2 million vacancies are expected to open for registered nurses (RNs) between 2014-2022; and the shortage of physicians is expected to climb in between 40,800 to 104,900 by 2030. This shortage is in part due to the ongoing retirement of nurses and an aging patient population.

To make matters worse, studies continually reveal that medical professionals experience the highest level of stress compared to other professions, resulting in increased burnout and turnover rates. Also, surveys show that more than half (58%) of hospital executives consider it very likely that by 2022, their hospital will have implemented strategies to improve employee job satisfaction and “joy in work,” and another 37 percent think it somewhat likely.

2. The Importance of Diversity

Providing culturally competent care is more important than ever. Patient populations are becoming increasingly diverse, and healthcare staff should reflect this shift as well. Not only do experts say diversity brings higher employee engagement and productivity, but it also improves health disparities among minority groups. A recent Harvard Business Review (HBR) article states that racial and ethnic minorities have higher rates of chronic disease, obesity and premature deaths than their white counterparts. Nicole Torres, an associate editor at HBR, states, “A number of factors contribute to these health disparities, but one problem has been a lack of diversity among physicians.” Some argue that sharing a racial or cultural background with one’s doctor can help promote communication and trust.

3. The Growing Drug and Opioid Crisis

Drug overdose is on the rise and now the leading cause of death among Americans younger than 50. In fact, deaths related to drug overdose exceeded 59,000 in 2016, a 19 percent increase from 2015. Since 1999, the amount of prescription opioids sold in the U.S. nearly quadrupled, yet there hasn’t been an overall change in the amount of pain that Americans report.

Earlier this year, the Senate Health, Education, Labor and Pensions (HELP) committee introduced The Opioid Crisis Response Act of 2018 to address the nation’s opioid epidemic. The Act proposes to help leverage technologies such as EHRs, telemedicine and prescription drug monitoring programs (PDMPs) to improve opioid prescription-related data collection, analysis and sharing. “The Opioid Crisis Response Act provides several initiatives that are instrumental in addressing the opioid epidemic and recognizes that the challenges faced around this crisis are multi-faceted and will require a multi-faceted approach, states Sui Tong, PhD, CEO of Smartlink Health, in a recent Becker’s Hospital Review article. “By including prevention, crisis responding, reversal resources, treatment/support for families and medical education, communities may be better able to make a difference.”

4. The Rise of Telemedicine

Seventy-eight percent of consumers said they’re interested in receiving healthcare virtually. As a result, 35 percent of employers now offer telemedicine services on site, which is expected to surpass 47 percent in the coming year. Experts say remote monitoring and other technology-enabled care delivered at or near a patient’s home will become the norm in the foreseeable future. Health systems who cannot meet these expectations will be at a competitive disadvantage.

5. The Benefits of Merging and Consolidating

Between 2010 and 2015, the number of announced hospital mergers and acquisitions increased by 70 percent, and experts say we should expect this trend to continue moving forward. These mergers come with several benefits, which include:

The trend toward consolidating physician practices will also continue to grow, states Nicola M. Parry, DVM in a Medscape article. The proportion of physicians in groups of nine or fewer dropped from 40 percent in 2013 to 35 percent in 2015, while the proportion of those in groups of 100 or more increased from 30 percent to 35 percent. Although belonging to larger practices should, in theory, allow physicians to improve healthcare delivery, the authors in the Medscape article stress that evidence remains mixed as to whether increasing physician consolidation will improve outcomes and lower costs. Much research is still needed to determine the actual effects of physician consolidation on patients, physicians, payers, and the healthcare system as a whole, they conclude.

What other changes do you see on the horizon? Please share your thoughts. We’d love to hear from you. 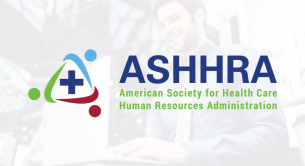 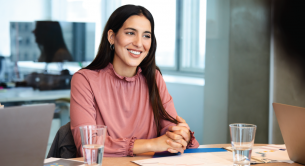