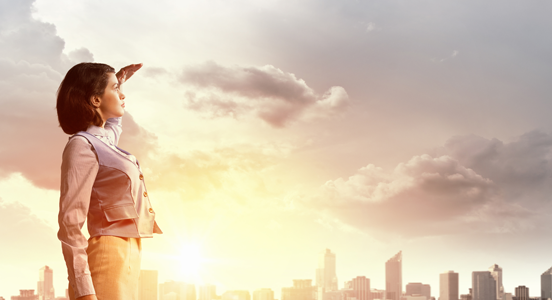 The I-9 process is a critical part of the hiring process and is part of every employer’s duties. As we head into the final months of the year, it’s now a great time to start planning to kick off the year with the right process in place. Here are a few things you need to know to ensure a compliant I-9 process in 2017.

The Increasing Cost of Form I-9 Non-Compliance

As of last month, the cost of Form I-9 non-compliance increased significantly for employers. Beginning on August 1, 2016, the fine amounts for I-9 violations almost doubled in size thanks to a new rule announced by the Department of Justice this past June. Specifically, the DOJ is increasing civil monetary penalties across the board in order to account for inflation and to ensure that the fines continue to maintain their deterrent effect, John Fay, Vice President and General Counsel at LawLogix, comments.

As Fay explains, the following are just a few of the notable increases that will significantly impact the cost of compliance for employers with I-9 and E-Verify problems:

These are just a few of the civil monetary that have increased, but the actual rule has much greater impact, making I-9 compliance more critical as of August 2016.

While the fines have increased dramatically for employers, Immigration and Customs Enforcement (ICE) audits have actually declined in recent years: 3,127 in 2013 to 1,320 in 2014, to only 435 in 2015. “With the introduction of these increased fine amounts, we expect that this trend of reduction in enforcement will end,” Brent T. Huddleston and Katie Chatterton, attorneys at Haynes and Boone, comment in a recent article. “The fine increase reveals a refocusing on workplace immigration issues, as well as a strong financial incentive for ICE to conduct employer investigations and identify misconduct,” Huddleston and Chatterton explain.

On August 25, 2016, the Office of Management and Budget (“OMB”) approved the latest version of the Form I-9. While employers may continue to use the current version of the Form I-9 (expired on March 31, 2016), it looks like employers will have the new “smart” Form I-9 for 2017. According to the OMB Notice of Action, the new Form I-9 will have an expiration date of August 31, 2019 and employers may continue to use the expired version until January 22, 2017. “The USCIS has not yet published the newly revised Form I-9, nor have they indicated when they will do so,” Fay explains in a recent LawLogix article.

I-9 compliance can be challenging for employers, but by reviewing your Form I-9 process with appropriate counsel and staying ahead of the latest changes, you can ensure compliance in 2017 and beyond. 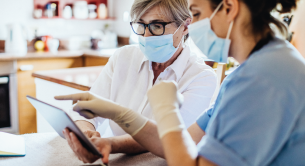 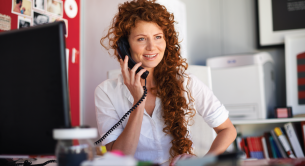 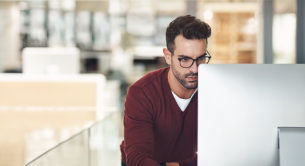