Substance Use & Drug Overdoses are on the Rise: Top 5 Stats for Employers 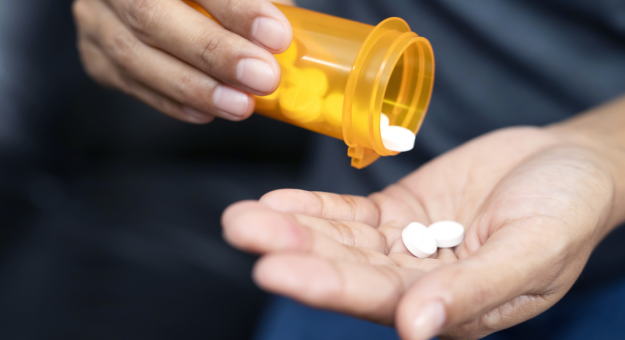 With increased public opinion on marijuana legalization, the increased use of marijuana and other illicit substances; the challenges and effects of the COVID-19 pandemic, and managing remote workforces, employers are being challenged with creating safe, healthy, and effective work environments amid an ongoing recruitment and retention crisis. Some employers may look to their substance abuse policy to see if they can make any changes to potentially create a competitive advantage. Employers should be cautioned that the U.S. workforce is comprised of more substance users than ever before.

The rate of positive drug test results among our nation's workforce reached its highest level since 2001 (no pun intended). In their annual study and based on more than 11 million drug tests collected in 2021, Quest Diagnostics Drug Testing Index (DTI) data[1] reveals the overall positivity rate in the combined U.S. workforce was up to 4.6% (in urine testing) compared to 4.4% in 2020 and up 31.4% from the all-time low of 3.5% from 2010 to 2012. After five years of steady declines in several drug categories, positivity rates based on urine drug tests for the federally mandated, safety-sensitive workforce increased in 2021. Of note, marijuana increased 8.9%, amphetamines increased 7.8%, and cocaine increased 5.0%.

A recent study[2] by the National Institute on Alcohol Abuse and Alcoholism (NIAAA) shows the staggering impact of pandemic-related isolation on Americans with substance abuse issues. Tallying death certificates in which alcohol was a contributing factor showed that more than 99,000 people suffered alcohol-related deaths in 2020, a more than 25% spike over the previous year. More adults under 65 years old died from alcohol-related factors (74,408) than from COVID-19 (74,075) in 2020.

Alcohol impairment impacts the workplace in many ways. Alcohol use of any amount in the workplace creates an unsafe environment that puts employees at risk and increases the chance of onsite accidents. Recognizing the signs and symptoms of alcohol use can help identify those that may be impaired and need to be removed from a safety-sensitive position. Signs and symptoms may include the smell of alcohol, drowsiness and reduced reaction time, lack of muscular coordination, sensory dullness, and memory or judgment impairment. Any one of these symptoms can cause a safety concern.

3. Marijuana is More Popular Than Ever Before

It may come as no surprise, but as each year passes by, marijuana increases in popularity and social acceptance. Gone are the days of 'Reefer Madness' as we can see in a study conducted by market research company SSRS[3], which showed that more than half of respondents (58%) of respondents believe cannabis is safer than alcohol. Millennials, Gen Z, Gen X, and Boomers, in that order, all noted they think cannabis is less risky than alcohol. In a recent Pew Poll[4], 91% of U.S. adults say that marijuana should be legal "to some degree." As a cause and effect, positivity rates for marijuana in the general U.S. workforce, based on more than 6 million urine tests, continued to increase by 8.3% (3.6% in 2020 versus 3.9% in 2021), the highest positivity rate ever reported in the DTI[5]. Over five years, positivity for marijuana in the general U.S. workforce has increased 50% (2.6% in 2017 versus 3.9% in 2021).

The Centers for Disease Control and Prevention (CDC) published data[6] that shows drug overdoses in 2021 reached the highest levels on record. The CDC estimates that 107,622 drug overdose deaths occurred in the United States in 2021, primarily driven by opioids. 66% of overdose deaths in 2021 involved a synthetic opioid, such as Fentanyl. This recent data shows a 15% increase in the number of overdoses in 2020 and a nearly 50% increase from data in 2019.

The Civil Rights Division of the U.S. Department of Justice (DOJ) issued guidance[7] for employers on the Americans with Disabilities Act (ADA) and the nation's Opioid Crisis. The guidance provides that individuals in treatment or recovery from opioid use disorder (OUD) are disabled under the ADA unless they are currently engaged in illegal drug use. The guidance details that although employers may test for illicit drug use, they are prohibited from terminating or denying employment to individuals legally using prescribed OUD medication unless they can demonstrate a safety issue or conflict with another federal law. Employers may not discriminate against employees who are in treatment for OUD and who use legally prescribed medications such as methadone, buprenorphine (Suboxone), naltrexone, and others. Employees with a documented history of OUD and those who have a known association or relationship with someone who has a disability such as OUD are also protected from discrimination. Employers should review their policy's anti-discrimination and reasonable accommodation sections to ensure compliance. 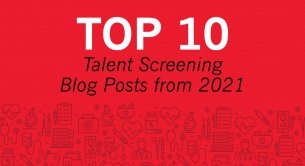 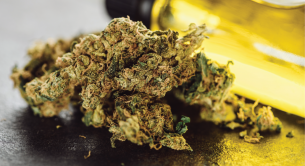