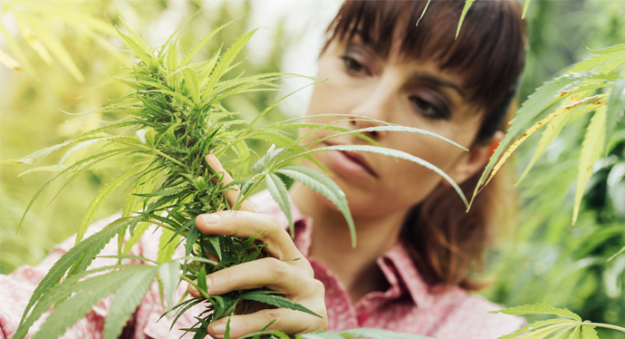 Vermont’s recreational marijuana law, Act 86, goes into effect on July 1, 2018. While employers still broadly retain their same rights to test for marijuana, prohibit it’s use in the workplace, and discipline based on a marijuana-positive drug test, Act 86 brings about nuances to workplace drug testing in the state that employers should be aware of. Although medical marijuana has been legal in the state since 2004, the passage of Act 86 expands protections for medical marijuana cardholders in ways that could potentially impact employers.

The Americans with Disabilities Act (ADA) and Vermont’s Fair Employment Practices Act (VFEPA) are both applicable in the state of Vermont. The ADA does not protect current users of illicit drugs, and as marijuana remains a Schedule I drug on the federal level, the ADA does not extend to current marijuana users, even if they are using the drug for medicinal purposes. The VFEPA, however, does offer certain protections to medical marijuana users in the state that employers should be aware of.

Both the ADA and VFEPA specifically qualify alcoholism and drug abuse as protected conditions and prohibit employment discrimination based on these conditions. Employers are not required to permit employees to work while under the influence, employees that fail to meet performance standards, or employees that engage in misconduct.

The VFEPA specifies that employers cannot discriminate against a “…qualified individual with a disability.” Vermont’s medical marijuana program is only accessible to those with a “debilitating medical condition,” meaning that by definition, the majority of those that qualify for medical marijuana would be included as protected by the VFEPA. The VFEPA states that employers cannot mistreat or refuse to provide a reasonable accommodation to qualifying employees, which could now include both medical marijuana card carrying employees and those combatting substance abuse, as the VFEPA does not disqualify current illegal drug users from protection (current illegal drug users are only disqualified if their use prevents them from performing the duties of their job or constitutes a “direct threat to the property and safety of others”).

VFEPA means that employers are not permitted to discriminate against employees and/or applicants that use medical marijuana outside of work to treat their disability. Employers should consult legal counsel and be cautious when making decisions to ensure that they are not based on an actual or perceived disability that may be related to the use of medical marijuana.

Act 86 does not create a new liability for employers, as those medical marijuana users who are protected under VFEPA would have already been covered prior to the passage and enactment of Act 86. Employees that are fired/face disciplinary action based on marijuana use outside of the workplace and are not covered by VFEPA are not provided any new cause of action that they could use against an employer.

Drug Testing in the Workplace

Vermont has extremely restrictive drug testing laws that employers should be familiar with before implementing a drug and alcohol testing program. Employers retain their right to test for marijuana as long as it falls within the pre-existing boundaries of the law.

Employers should consult legal counsel before taking action against an employee and/or applicant that may be protected under VFEPA. Act 86 goes into effect on July 1, 2018.

This information is provided for educational purposes only.  Reader retains full responsibility for the use of the information contained herein.

(C) 2010-2018 The Current Consulting Group, LLC – No portion of this article may be reproduced, retransmitted, posted on a website, or used in any manner without the written consent of the Current Consulting Group, LLC. When permission is granted to reproduce this article in any way, full attribution to the author and copyright holder are required.