What the 2014 OIG Work Plan Means for Healthcare Organizations 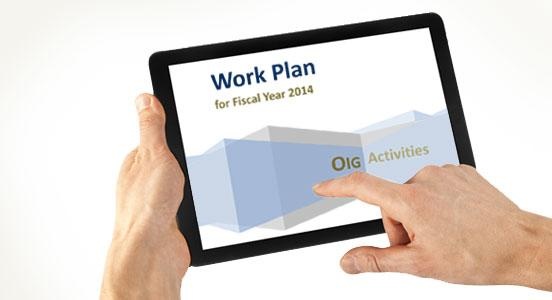 The Department of Health and Human Services Office of Inspector General recently released the 2014 OIG Work Plan, which addresses the various projects it will focus on during this fiscal year. To support the release of the work plan, they’ve also released the OIG Outlook 2014 video, in which senior executives discuss emerging trends in combating fraud, waste, and abuse in Federal healthcare programs as well as the OIG’s top priorities for 2014. The following are a few key points addressed in the OIG Outlook 2014 and represent what healthcare organizations can expect from DHHS OIG in the remainder of the fiscal year.

The OIG’s Three Key Goals in 2014 and Beyond

Goal #1: To fight fraud, waste and abuse. In particular, Chiedi mentioned the OIG will focus in areas such as prescription drugs, and home- and community-based services. 2013 had a record number of criminal convictions and civil actions, resulting in over $5 billion in investigative receivables. Gary Cantrell, Deputy Inspector General for Investigations, explained how the OIG would continue to use data to operate more efficiently, including the detection of fraud hotspots.

Goal #2: To promote quality, safety and value. Not surprisingly, given the recent news coverage on this issue, the OIG will place a key focus on the quality and care of nursing homes and how often beneficiaries are harmed during their stay. Stuart Wright, Deputy Inspector General for Evaluation and Inspections, explained how his team plans to analyze adverse events in skilled nursing facilities and assess whether those events could have been preventable.

Goal #3: To secure the future of HHS programs. Specifically, Chiedi affirmed that Health Information Technology would remain a top priority. According to Inspector General Daniel R. Levinson, this will include the use of electronic health records (EHR). The OIG will offer recommendations for improvement based upon detection of vulnerabilities.

As healthcare transitions into a value-based payment model, Inspector General Levinson explained how the OIG would focus on four primary areas of risk in new health insurance marketplaces.

Risk #1: Payment Accuracy. Gloria Jarmon, Deputy Inspector General for Audit Services, explained how improper payments represent over $65 billion and how the Office of Audit Services plans to reduce this number in 2014.

Risk #2: Eligibility Controls. Jarmon explained how her department will issue a report by July 1, 2014, that will address “procedures and safeguards to prevent the enrollment of inaccurate or fraudulent applicants into the health plans that are part of the marketplaces.”

Risk #3: Contracting Oversight. In 2013, HHS provided over $19 billion in contracts and will continue to look at contractor performance and management in 2014.

Risk #4: Privacy and Security Issues. Gary Cantrell, Deputy Inspector General for Investigations, expressed how identity theft is something of concern and will remain a focus for the Office of Investigations in 2014.

According to Chief Counsel Demske, the goal is to update and modernize what’s currently in place and address changes to the law. 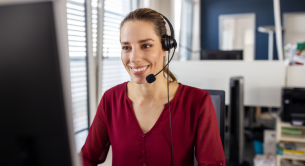 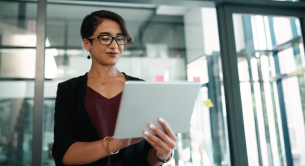