What Employers Can Do to Prevent Healthcare Workplace Violence 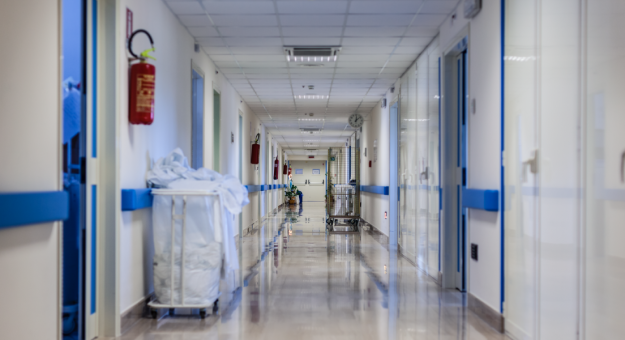 Workplace violence is an all-too-common occurrence in healthcare. In addition to threats of violence from coworkers that exist in each workplace, healthcare workers are often the targets of violent behavior from patients and visiting family or friends.

Recent mass shootings at hospitals in Tulsa and Dallas raise another area for concern. Whether due to frustration with medical care, physical pain, mental health issues, or uncertainty during the pandemic, frontline healthcare workers catch the brunt of these increased instances of violence across the board.

Healthcare workers are five times more likely to experience violence in the workplace than workers in other industries, according to the U.S Bureau of Labor Statistics.

Also, violence reported by registered nurses has more than doubled from 2021 to 2022, according to National Nurses United (NNU). The violence is not just physical – healthcare workers face harassment and threats, both verbal and physical.

In the same NNU survey, more than 80% of healthcare workers experienced at least one type of workplace violence in 2020 & 2021, including:

Violence toward healthcare workers is not only disturbing, but it also causes a lasting impact on its victims. These victims experience trauma while trying to heal and care for others.

It severely impacts the mental health and the morale of hospital workers, who are already strained with stress radiating from the COVID-19 pandemic. More than 100,000 registered nurses left the workforce from 2020 to 2021, leaving the U.S. with a nursing shortage at an all-time high.

What are hospitals doing to combat the rising trend of violence against healthcare workers?

Most hospitals have policies in place to recognize and act on agitated patients. Some healthcare organizations have implemented other measures such as:

The Occupational Safety and Health Administration (OSHA) recommends putting a Workplace Violence Prevention Program in place, and provides guidance on how to do so specifically in healthcare settings. These programs focus on shifting the culture of an organization toward safety by identifying hazards, developing firm policies, providing ongoing training, and creating and promoting reporting systems for employees.

Other hospitals have introduced a Patient Code of Conduct. In one instance, Mass General Brigham hospital in Boston recently became the first hospital in the state to provide patients with examples of unacceptable behavior. The policy states that if a patient is found to violate the Code of Conduct, they will be given the opportunity to explain their point of view. The hospital will take it into consideration when determining whether the patient will be asked to seek care elsewhere now and in the future for non-emergencies.

Safety from Violence for Healthcare Employees (SAVE) Act

In June of this year, Representative Madeleine Dean of Pennsylvania and Representative Larry Bucshon of Indiana introduced H.R. 7961, the Safety from Violence for Healthcare Employees Act, or SAVE Act. This bipartisan bill aims to reduce violence against healthcare employees by introducing legal ramifications for people who harm or threaten them.

Similar bills were previously passed. They provide protection for airline employees, including aircraft and airport workers. A press release from Rep. Dean’s office states this bill “would criminalize assault or intimidation of hospital employees – with protections for individuals who may be mentally incapacitated due to illness or substance use. Enhanced penalties for those who knowingly assault and intimidate hospital employees will deter further violence and ensure future offenders are given proper punishments for their crimes.”

The bill was introduced in June 2022; however, it has not been released from committee and been put to a vote yet, despite bipartisan support from 54 cosponsors in 20 states and the District of Columbia. Other endorsements include organizations such as:

If your representative isn’t on the list of cosponsors, you can contact them here to show your support for this bill. 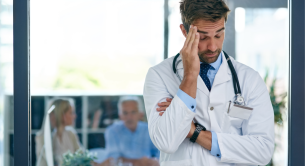 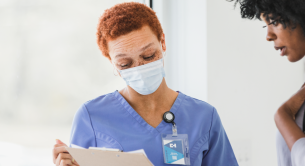