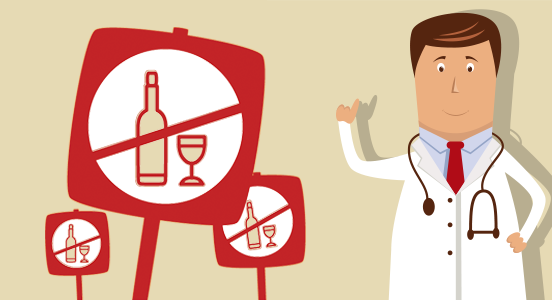 Drug and substance abuse is a rising issue for healthcare employers. Due to the nature of the job, many healthcare workers, particularly physicians and nurses, are predisposed to develop prescription drug abuse because of their access to controlled substances. Alcohol misuse, however, may also put staff and patients at increased risk, which may lead to serious adverse health and safety consequences. According to an article in Harvard Medical School, about one in 10 physicians develop problems with alcohol or drugs at some point during their lives.

Healthcare employers may consider alcohol testing as being beneficial for reasons that include patient safety, care quality, productivity at work, and an employee’s own welfare; many may argue that it’s an infringement on a worker’s privacy. The grounds that an employer would rely on for testing someone includes a reduced work performance, damaged client relations, increased absenteeism and an impact on the wider workplace such as having to deal with staff cover—which may all contribute to the patient experience.

According to the Society for Human Resource Management (SHRM), “Under the Influence of Alcohol” is an alcohol concentration equal to or greater than .04, or actions, appearance, speech or bodily odors that reasonably cause a supervisor to conclude that an employee is impaired because of alcohol use.

Alcoholism Defined by the ADA

Although drinking alcohol is not illegal, alcoholism is considered a disease/disability, therefore protected under the Americans with Disabilities Act (ADA). It prohibits discrimination against people with disabilities in employment, transportation, public accommodation, communications and governmental activities. A person who currently uses alcohol is not automatically denied protection.

Physicians and nurses are at the forefront treating and caring for vulnerable patients all day; these responsibilities require a clear, fully operational mind. I hope you will be able to utilize this information to decipher the distinction between drug use and alcoholism, as they should both be approached by their unique distinctions. Where does your healthcare organization stand on the issue of alcohol consumption outside the workplace? We’d like to hear your thoughts. 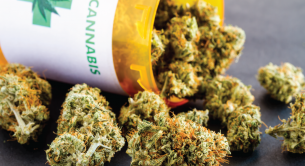 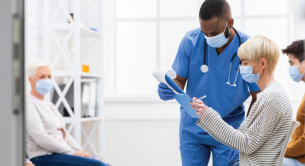