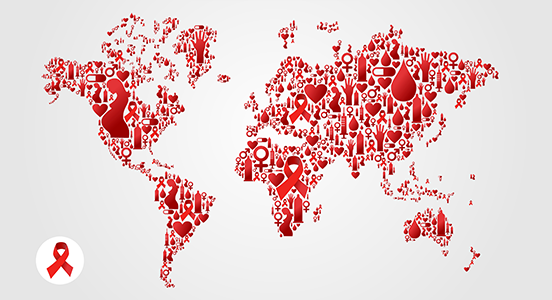 HIV/AIDS remains to be a major global health issue, having claimed more than 39 million lives to date, according to World Health Organization. In 2013, nearly 1.5 million people died from HIV-related causes worldwide. It’s an issue that continues to touch the lives of men, women, gay and straight communities worldwide.

World AIDS Day has been observed on the first day of every December since 1988 to raise awareness of AIDS caused by the spread of HIV infection. Public health officials have used this day to help educate individuals about AIDS prevention and control and reduce the stigma that fuels this epidemic. Since 1995, the President has given an official proclamation every year to address the country’s stance and offer hope to families and friends affected by the virus.

The Difference Between HIV and AIDS

HIV, also known as the Human Immunodeficiency Virus, is a lot like other viruses, including those that cause the flu or common cold. The important difference is that over time, your immune system can clear most viruses out of the body, but that’s not the case with HIV—once you’ve contracted the virus, you have it for life.

HIV hides in your body’s cells and attacks a key part of your immune system, your T-cells and CD4 cells. These cells help fight infections and disease, but HIV invades them, uses them to make copies of itself, and then destroys them. Given enough time, HIV can destroy so many of your CD4 cells that your body can’t fight infections and diseases anymore. When this happens, the HIV infection can lead to AIDS (Acquired Immunodeficiency Syndrome), the final stage of the HIV infection.

Although AIDS is the final stage of HIV infection, not everyone who has HIV advances to this stage. Those at this stage of the HIV disease have badly damaged and weakened immune systems, which puts them at higher risk for other fatal ailments.

What are Some Symptoms of HIV?

The symptoms of HIV vary depending on the stage of the infection. Though people living with HIV tend to be most infectious in the first few months, many are unaware of their status until later stages. During the first weeks, individuals may experience no symptoms or an influenza-like illness fever, headache, rash or sore throat.

As the virus continues to weaken the person’s immune system, the individual may develop other symptoms such as swollen lymph nodes, weight loss, fever, diarrhea and cough. Without treatment, they could develop severe illnesses that include tuberculosis, meningitis, and cancers such as lymphomas and Kaposi’s sarcoma, among others.

There is currently no cure for HIV. The infection can only be suppressed by combination active antiretroviral therapy (ART) consisting of typically three different antiretroviral (ARVs) drugs from two different “classes.” There are currently five different classes of HIV drugs and each class of drug attacks the virus at different points in its life cycle. ART only controls the viral replication within a person’s body and allows an individual’s immune system to strengthen and regain the capacity to fight off infections. With the help of ART, people living with HIV can continue to live healthy and productive lives.

Despite improvements and advances in research, the AIDS epidemic claims an estimated two million lives each year, of which about 270,000 are children. Has HIV or AIDS affected someone you know? Click here to find ways on how you can participate. 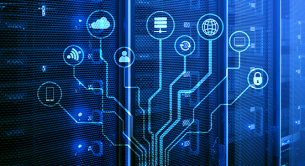 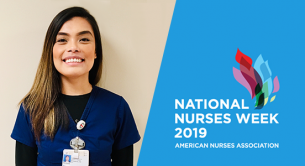 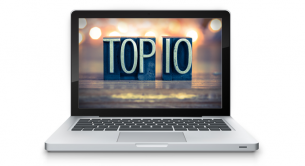